The city must understand the ugly truth behind British colonialism 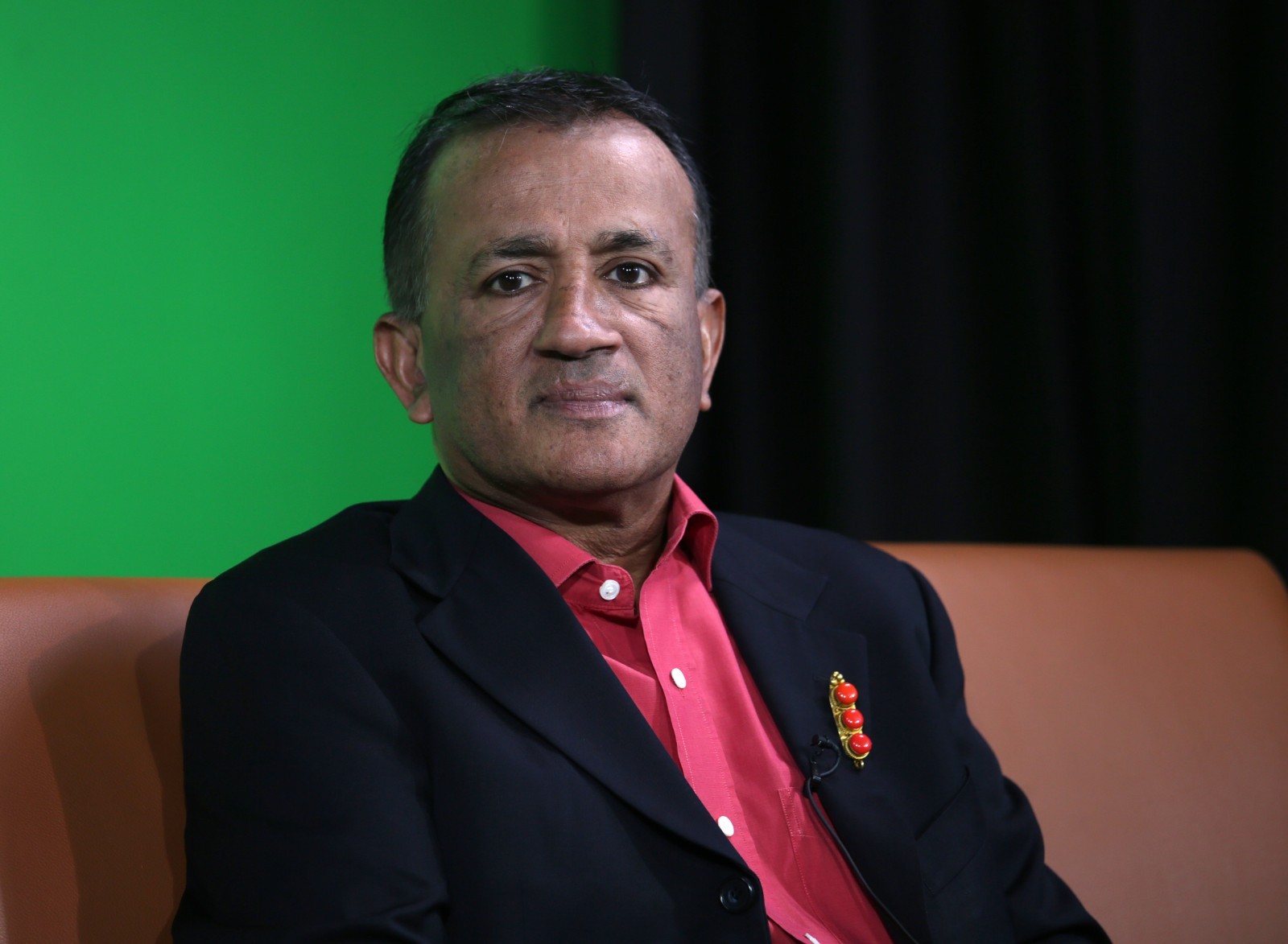 Looking back at a year of social unrest, the founder and CEO of the Global Institute for Tomorrow think tank said Hong Kong suffers from the dark legacy of a past under British rule: an identity crisis that causes many to think of oppression as freedom. Chandran Nair, born in Malaysia but who later lived in South Africa for a while and now is a permanent resident of Hong Kong, said that colonized people inevitably learn to feel inferior to their colonial masters. This is because of Western ideas and Western modernization, he said. “It’s television. It’s books. It’s Google. It is Hollywood. It’s Prada. It’s the newspapers. You read all of these things,” he said. It takes decades for colonized people to rediscover their identity. Many people in Hong Kong “thought they were British.” Decolonization is not just a political process, but an intellectual process as well, he added. He described finding it “so odd” to go on the streets last year and see young people waving flags of the United Kingdom and the United States. He would approach them and explain that those flags they were carrying were symbols of oppression. “And the irony of ironies is that young Hong Kong people were going to two of the most discriminative international leaders in the Western world, (US President) Donald Trump and (UK Prime Minister) Boris Johnson, to ask for the freedom of Hong Kong. You can’t make this up. One of the most racist, white supremacist presidents as an ally of the so-called freedom fighters of Hong Kong. “So as a freedom fighter myself who was involved in some stuff in Africa, I find this incredible. I don’t know how to support it.” He explained that when people spend decades, even centuries, under colonial rule, they become distrustful of their own government. Success, glamor, beauty, education, all those images — all of “white men”, he said. Hong Kong people were misled into thinking that their “father” is a British man, Nair said. He added that the problem was that when the British government left in 1997, the UK told Hong Kong people that they were going to be adopted by an untrustworthy Chinese parent, which has essentially undermined local residents’ confidence in the central government. This is the essence of ex-colonial people, he added. “Including the former governor of Hong Kong, they think we cannot govern ourselves,” Nair said, apparently referring to Chris Patten. “The Chinese can’t. Only they can.” “Colonization basically colonizes minds. It is the idea that the Western modernization is better than you,” Nair said. “That’s really when Hong Kong was caught up. Hong Kong people have to begin to have their identity.” In addition to encouraging Hong Kong young people to begin their quests for self-identity, Nair also urged them to understand the true history and context of democracy, instead of using it as a cliche to bash government officials. eleanorhuang@chinadailyhk.com