Young generation told to look for opportunities beyond HK 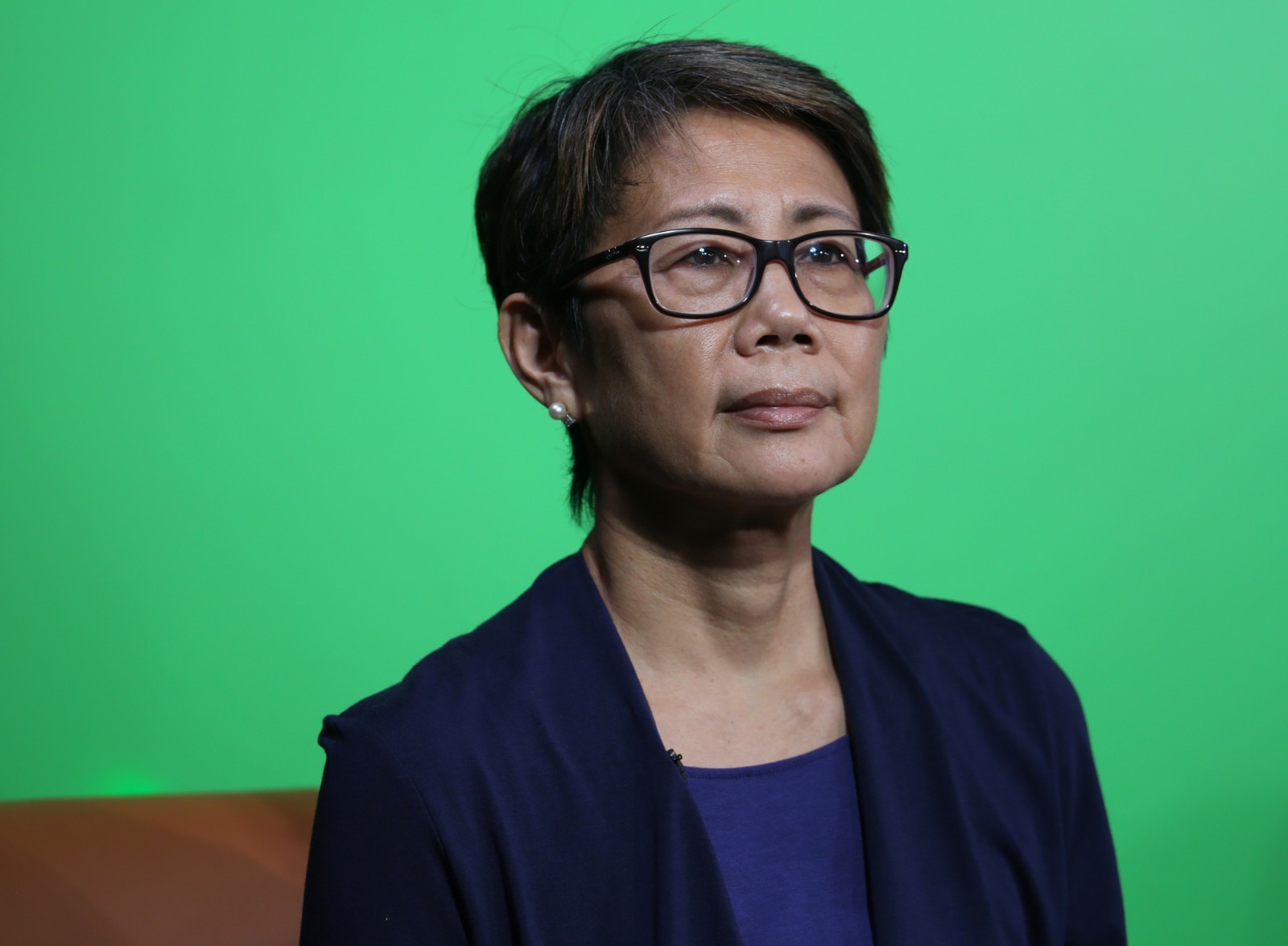 Hong Kong’s young generation should set its sights on opportunities in the Guangdong-Hong Kong-Macao Greater Bay Area as a way to break out of the economic downturn in the city, local professionals said. Now is the time for the city’s young people to showcase their capabilities on the Chinese mainland, and the Bay Area in particular, which is expected to be one of the few economies to record growth this year, said Christine Loh Kung-wai, adjunct professor at the Hong Kong University of Science and Technology. During an interview with China Daily, the former legislator cautioned that a global recession led by the unabating coronavirus pandemic, as well as escalating geopolitical tensions, will have lasting effects on Hong Kong and the millennials. Loh said young people should not only eye their careers with those big-name conglomerates that have received too much public attention; they should also be introduced to innovative emerging businesses that are expanding their operations in and beyond the city. The well-educated bilingual generation retains an edge over others, and what the generation needs is mentoring from the city’s businesspeople and professionals who know what it is like to do business on the mainland and elsewhere, she added. Young Hong Kong people’s contribution to their nation will likely alter the belief held by some mainland people that Hong Kong is still a big mess due to political incidents, Loh said. But she acknowledged that some young people are still caught in worries about the future Hong Kong-mainland relationship. Also giving advice on the city’s future was Malaysian businessman Chandran Nair, who said the first thing Hong Kong’s young people need to do is stay positive, eschewing anxieties arising from the “toxic politics” that antagonize the city’s people toward the mainland. The idea of the Bay Area needs to be better sold to the people of Hong Kong, as many have been misled by politicians to regard the project as a plot to turn the city into another mainland city, said Nair, founder of the Global Institute for Tomorrow, a Hong Kong-based think tank. They need to go to those other Bay Area cities to see in person what the project means to Hong Kong and to themselves. In addition, he said, Beijing should also extensively consult with the city’s young generation about their own plans and concerns. The senior businessman said he believes the Chinese mainland is still the best bet for Hong Kong’s young people hankering for more opportunities, but they need to look beyond traditional fields of employment and broaden their interpersonal skills. He said people should abandon the obsolete mindset that Cantonese and Mandarin cannot coexist, as both are part of Chinese heritage, and a good grasp of the latter can expose young people to more possibilities. And young people should learn to take some risks in other places, he added. “You have to be creative. You have to be brave. You have to be intellectually curious.” jefferygu@chinadailyhk.com