HK seen to play a key role in country’s philanthropy 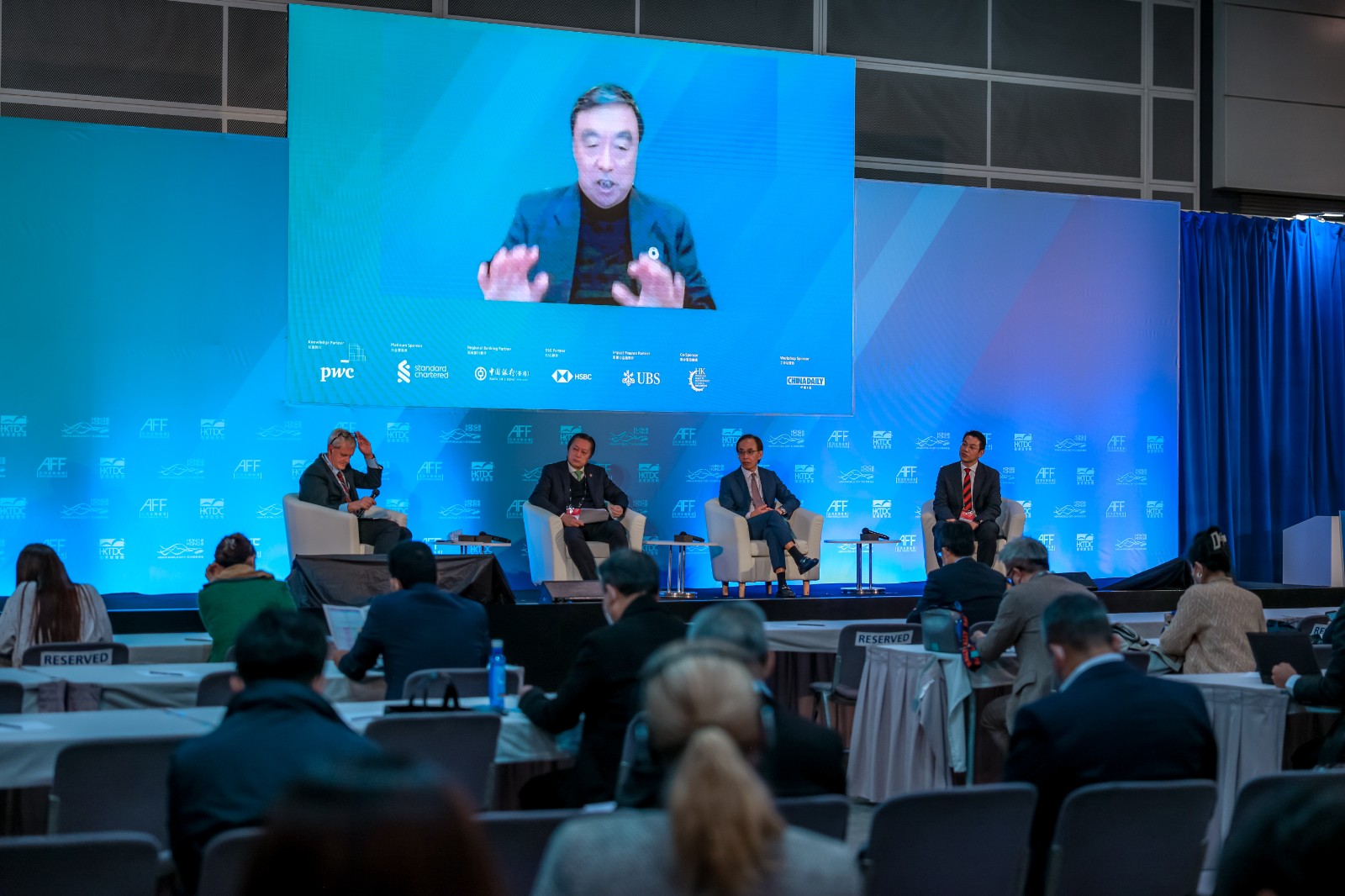 The Hong Kong Special Administrative Region plays a crucial role in developing charities in the country, thanks to its unique position as a bridge between the Chinese mainland and overseas, and its access to knowledge from global organizations, panelists said at a panel discussion at the Asian Financial Forum on Thursday. In Hong Kong, "we have the international community and we are the gateway to a huge market on the mainland. So we have the best mix of markets and professionals. (We can get) advice from international organizations with a lot of experience," Secretary-General of Yidan Prize Foundation Edward Ma Yat-ling said at the panel discussion, which was themed "Philanthropy in the Post-pandemic Era" and sponsored by China Daily. Hong Kong "is also a very convenient place to convene for everyone to share ideas, and it's easy to partner with and visit organizations as well," he added. Ma Weihua, chairman of the board at China Global Philanthropy Institute, said that the mainland's charity system can learn from Hong Kong's strengths in its private sector and robust legal system. Mutual communication between the international financial center and the mainland will benefit the development of the country's philanthropy. "Hong Kong people are not only doing good in their own city but are also going north to do charities, helping boost the mainland's public welfare," he said. According to Hong Kong think tank Centre for Asian Philanthropy and Society, donations from local individuals account for 32 percent of the budgets of charities in Hong Kong. In addition to talking about the situations in Hong Kong and on the mainland, Ma also noted there had been significant changes in philanthropy during the pandemic. One was that people's awareness of the need to support charities has been enhanced in the face of global disasters. He said that a charity fund he chairs saw rising donations in the past few years despite facing external headwinds like an exodus of talent. "The number of participants getting involved in charities is growing, illustrating that people increasingly realize they have a shared future," he said. David Fong Man-hung, managing director of Hip Shing Hong (Holdings), said the city is "a good place" to start philanthropy and gain experience as it is a financial center where East meets West. Fong, who is the son of Hong Kong billionaire Fong Yun-wah, said a charity needs to keep reforming itself before it gets disrupted or becomes irrelevant, and be very observant of what the world and society need. These are also reasons why foundations need to connect with peers and get themselves involved in a lot of government activities, so they can stay in touch with society, he said. Fong described the COVID-19 pandemic as a wake-up call for his foundation and business, saying he came to realize that humans are very vulnerable and people's lives are fragile. He added that the company or the foundation could easily lose balance and direction if the chairman of the business or charity were hit by the pandemic. "We need to spend a lot of time and effort preserving that harmonious family relationship as well as cultivating the board cultures. Because once the chairman, particularly the founders, tends to be very dominant, they set the direction, and they set the investment direction as well," Fong said. "Once that is lost, it makes business and charity very difficult. And that's why we are spending a lot of time preparing ourselves for crisis as well as upgrading our governance, and our board members, such that all our values are aligned," he said. "And if the chairman is no longer there, I think the charity will keep running as it was." Daniel Chan Ching-yan, chairman of Po Leung Kuk - a Hong Kong-based social service organization and fundraiser - said there are a lot of rich people who are willing to make big donations, but what they look for are people and organizations that can really do something, rather than just hand out money. "We have been making our role as a unique connector between Hong Kong government, enterprises and other local organizations or NGOs and our local citizens, especially those people that need it," Chan said. The two-day forum, held both in-person and virtually, assembled thousands of top entrepreneurs, senior officials and opinion leaders from over 70 countries and regions to share their insights on issues related to global finance and the economy, and explore cooperation opportunities.