The World Digital Economy & Technology Summit is a high-level forum bringing together key stakeholders in the Digital Economy to discuss key trends, strategic challenges, major issues and risks impacting on our digital future. It is a meeting of minds from technologists, digital entrepreneurs, corporate executives, policy advocates, digital natives, health specialists, educationists, and civil society to take stock of the future digital economy and to be future ready. Over the past two years during the global pandemic there has been a huge surge in online business, e-Commerce, digital banking, digital health, online education, and hybrid learning and digital transformation that is shaping the future forward world. This has unfolded new business opportunities for large corporations, small and medium entrepreneurs as well as digital start-ups. The impact on society is also profound from digital transformation. The global pandemic has accelerated digital adoption and transformation. The rapid pace of digitalization, artificial intelligence (AI), blockchain, robotics and Internet of Things (IOT) will transform our digital future. This apt and timely Summit will give participants insights, ideas, and information on what’s new, what’s hot and what to expect. Developing forward future thinking and strategies will help shape our digital success. The world must embrace this digital future and go big on digital. At the same time, we need to address digital divide and inequalities and promote digital inclusion. 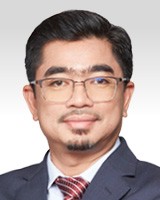 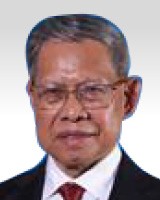 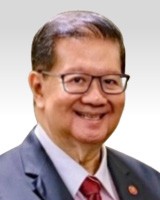 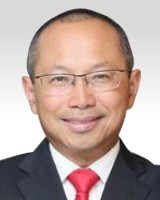 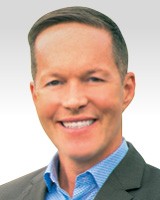 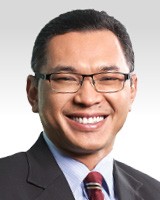 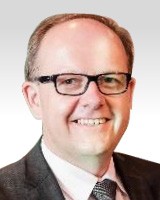 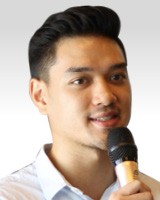 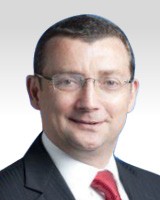 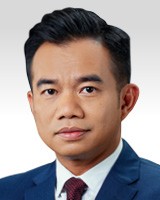 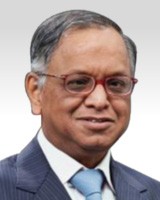 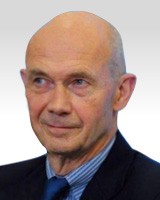 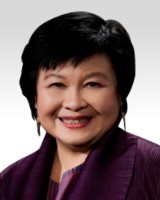 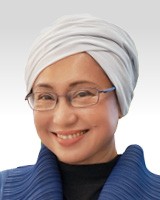 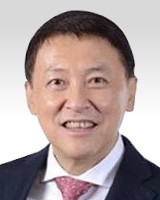