Tipping Point: "Getting Your Business Ready for a post-COVID World"

Countries across Europe and Asia are planning to reopen their borders for intercity travel in order to stimulate economic recovery. Meanwhile, businesses across many sectors have been disrupted by the COVID-19 pandemic with entrepreneurs struggling to survive and adapting their business models to fit into this ‘new normal’ commercial environment. This series will invite innovative business leaders to share their insights and survival strategies in the current challenging economic climate. 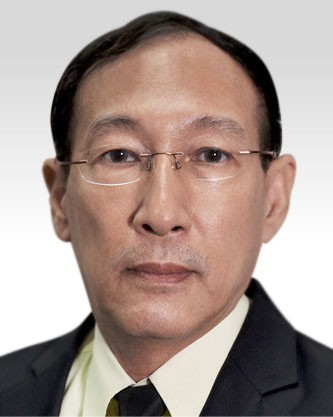 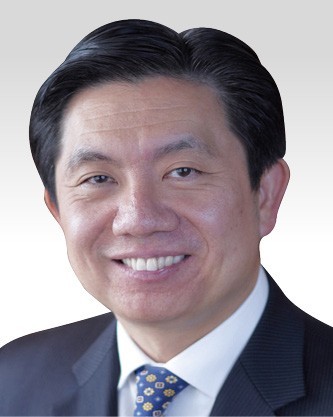 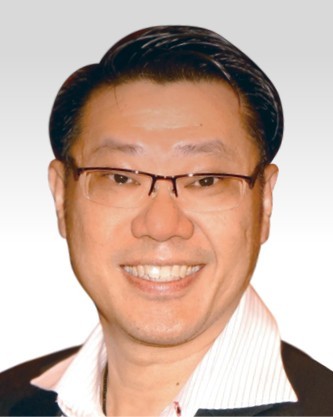 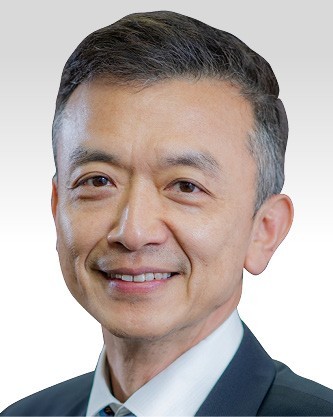 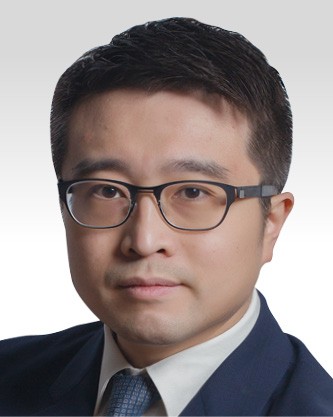 Chairman of the Board and CEO