Co-organized by China Daily and the Global Tourism Economy Forum, the Special Interview Session, “China Daily Dialogue with Industry Leader” will convene online on Dec 9 from (HKT) 17:00 - 17:50. This Special Dialogue will feature a key aviation industry player on tourism recovery. Mr. Tony Fernandes, CEO of AirAsia Group, will share his insight on the survival strategies of the air travel industry and the recovery of tourism industry in the current challenging economic climate. Awarded World’s Best Low-Cost #Airline for the 11th year in a row, AirAsia is the largest budget airline in Asia. How AirAsia restructures its business model and operations to keep a fleet of 246 afloat and contributes to the reinstatement of Asia-Pacific air travel? These question will be answered during the interview. 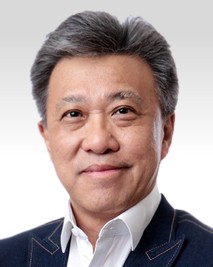