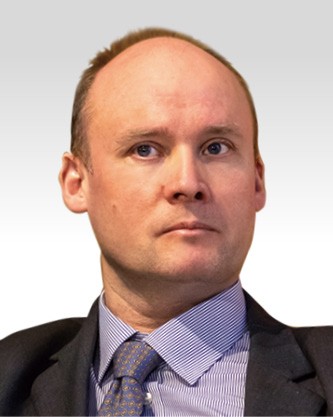 Head of Unit for Private Finance for Sustainable Development

Organisation for Economic Co-operation and Development

Paul Horrocks is Head of the Private Finance for Sustainable Development Unit at the OECD Development Co-operation Directorate. Paul is working on a number of initiatives aiming at encouraging greater private sector investment into developing countries, in particular on policies and approaches that governments can adopt in order to ensure that investments are aligned and impact achieved.

Prior to this, Paul was a Senior Executive in Fiscal Group of the Australian Federal Treasury, working on the domestic infrastructure market but also providing policy advise during Australia’s G20 presidency on international policy challenges. Paul has over a decade of senior leadership at the European Institutions in Brussels, having worked on initiatives such as the deepening of European capital markets in response to the 2008 financial crisis.