Lifting the veil on Iran 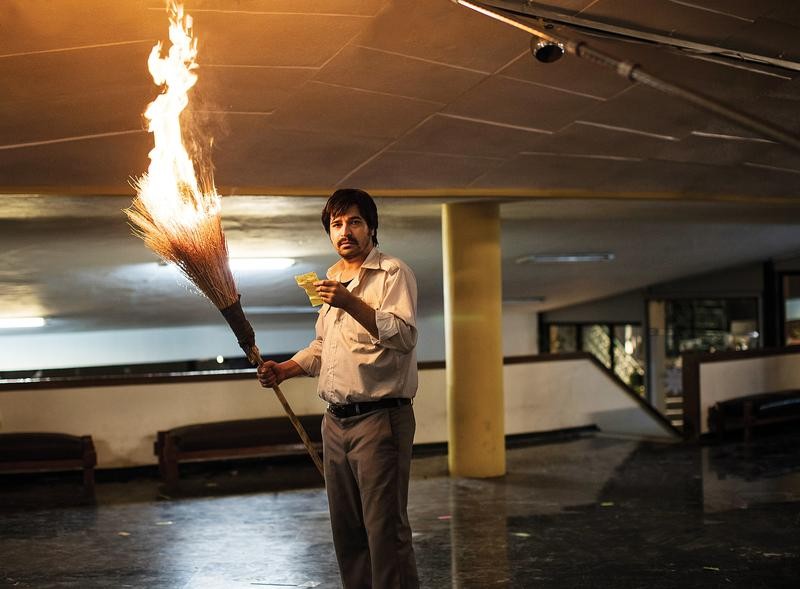 An Abbas Kiarostami master class was held as part of Hong Kong International Film Festival’s Cine Fan program in 2013, where the Iranian filmmaker charted a course through his own career, tracing the development of cinema in his homeland in the process. For many, Kiarostami represents all that is great about Iranian film — his hypnotic and ultimately life-affirming Cannes winner Taste of Cherry (1997) being a good example. While in Hong Kong, the director shed considerable light on his creative process. “Filmmakers are more involved in gathering things than creating things,” the director said. “Every work that we make is a collection of unconscious things, ideas that have been hidden inside us. I always try to stimulate the audience’s reaction, and create an image in their minds, get them involved in things they have not previously been involved in. We present one layer of life ... and create a level of sensitivity in the audience.” Sadly, Kiarostami passed away in 2016, but an entire generation of contemporary Iranian filmmakers has followed the master’s lead. This year’s HKIFF gives audiences an opportunity to see the kind of films being made in Kiarostami’s homeland today. The Iranian New Cinema program includes eight films that look both at the country’s often-volatile past and the problems Iranian society is currently facing. Among the films that have already received acclaim while touring the international festival circuit is the Ahmad Bahrami-directed The Wasteland. It’s an allegorical tale about a brick factory worker trying to resist the imminent closure of his workplace — and protect his lover. The film picked up the Orizzonti Best Film Award at Venice last year. Shahram Mokri’s Careless Crime was nominated for Venice’s Horizons Award and taps into the controversy that still swirls around the tragic real-life killing of hundreds of cinema-goers in pre-revolution Iran. The film’s screening in April will be followed by a talk by director Wong Chun (Mad World), one of the rising stars of Hong Kong cinema. Another highlight of the program is director Firouzeh Khosrovani’s Radiograph of a Family, in which the director turns her camera on her own family and the divides that have emerged over time between those who follow progressive and traditional religious practices.