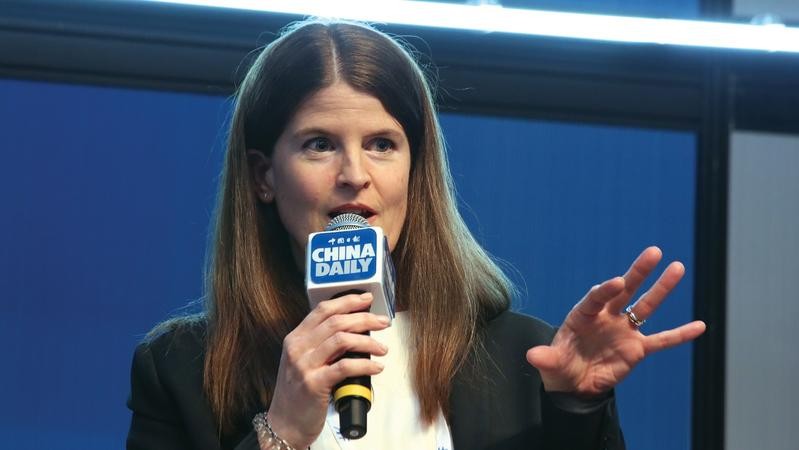 Climate change related investments are poised to climb rapidly in the coming years as risks associated with the problem intensify, while regulators worldwide are waking up to the issue, reckoned Hannah Routh, risk advisory partner with Deloitte China. Investors need to take a longer term view... Think about the opportunities as much as the risks The raging and protracted wildfires gripping Australia, Routh said, have propelled climate change into the public limelight, prompting the general public to talk and think about how climate change will impact their lives. This shows an increase in the general awareness of risks associated with climate change, and related physical damage. Regulators across the Asia-Pacific region, such as Hong Kong’s Securities and Futures Commission, Hong Kong Stock Exchange and the Hong Kong Monetary Authority and the Monetary Authority of Singapore, as well as their counterparts around the world, are beginning to delve into the climate issue more often than before, suggesting that any related regulation could be implemented sooner than later, said Routh. Chinese mainland businesses, according to Routh, are quite sophisticated in relation to climate change, as China has been championing the idea of green finance for some time. Investments under the Belt and Road Initiative — the flagship outbound investments of the world’s second-largest economy — could also be considered as the destination for the next wave of investors in terms of green finance, she said. Having worked for 25 years in the field of climate change, Routh sees herself as a climate optimist. But, the optimism has been seriously challenged in recent years as climate science shows the urgency of decarbonisation. To begin with, there’s a lack of “investable projects” with a real impact. Such a shortage needs to be addressed urgently, she warned. “It’s not the lack of money; it’s not the lack of projects; it’s the gap.” Although many investors have signed up international initiatives on climate change, such as the Task Force on Climate-related Financial Disclosures. It’s still too early to tell if these commitments are filtering through to actual investments quickly enough. Adding to the dilemma is the requirement that companies have to submit financial reports to their investors on a quarterly basis no matter what. According to Routh, even if companies want to invest to reduce carbon emissions, that might pay back over three years. These companies fear that would have a negative impact on their next quarterly report. “Investors need to take a longer term view,” she said. This would allow businesses to invest and build for the long term. “Think about the opportunities as much as the risks,” said Routh, indicating a bright future is still ahead despite a bumpy ride along the journey.