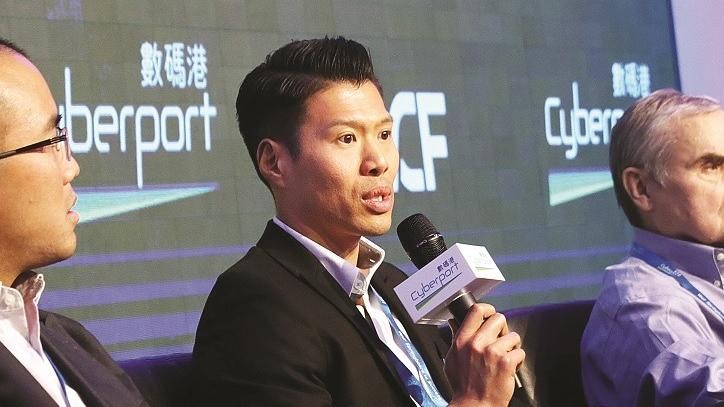 Early-stage investors in Hong Kong have become more conservative, considering the city’s current dire conditions and the ongoing Sino-US trade spat, says an industry insider. Many Hong Kong-based venture capital (VC) funds now prefer to wait and see, Vincent Law — founder and managing director of Spark Ventures — told China Daily after participating in a panel discussion entitled “Then and Now, The New Formula for Early Stage & Angel Investment” at the Cyberport Venture Capital Forum in Hong Kong on Tuesday. “They may not be willing to take the lead in some deals in Hong Kong, as they have no idea when the unrest will end. So, being conservative is better than losing money for them,” he said. At the same time, some investors seeking safety from risks are likely to turn to the Chinese mainland or overseas to source deals instead of just focusing on Hong Kong. When the market is more conservative, relatively, the valuation of startups in Hong Kong drops. Many startups are now concerned about whether they can raise the funds, Law noted. “There may be a discount in the amount of money they could raise,” he said. But, startups have to accept the result because if they don’t get the money, they may not be able to survive. As an investor, Law said he prefers startups that are capable of moving out of the region to those that stick to a single market. “If a company just depends on a single region market, there’re risks there. And you can see it right now,” he explained. “In fact, it’s something that entrepreneurs need to sort out even before they start the business.” Law believed that founders of startups need to have a long-term plan for their companies, such as how to enter a market. He loves spending hours talking to founders before deciding on making an investment. “I need to know the reason they’re starting a business, especially for early-stage venture investment, because they have no performance and there’re no figures. Sometimes, in a seed round or angel round, it really depends on the people.” In his view, good people with a not really good business model can still continue to improve on it and make it better. For people who’re not that promising, but can provide a very good business model, their business is likely to end up in failure. Law will keep asking startup founders see whether they’re familiar with the things they’re doing. At the same time, he has to constantly ask himself during the process if this is “a good timing to support a good deal with a good price”. As a third-generation member of the family fund, Law used to invest in real estate. To learn more about the new economy, he jumped into venture investment to focus more on businesses that use technology to solve problems. Compared with traditional VC funds, he believed family funds have more flexibility with using the capital as he could manage his own family money rather than raising money from other shareholders. According to Law, Spark Venture normally makes two or three deals a year.