Luo Weiteng and Sophie He 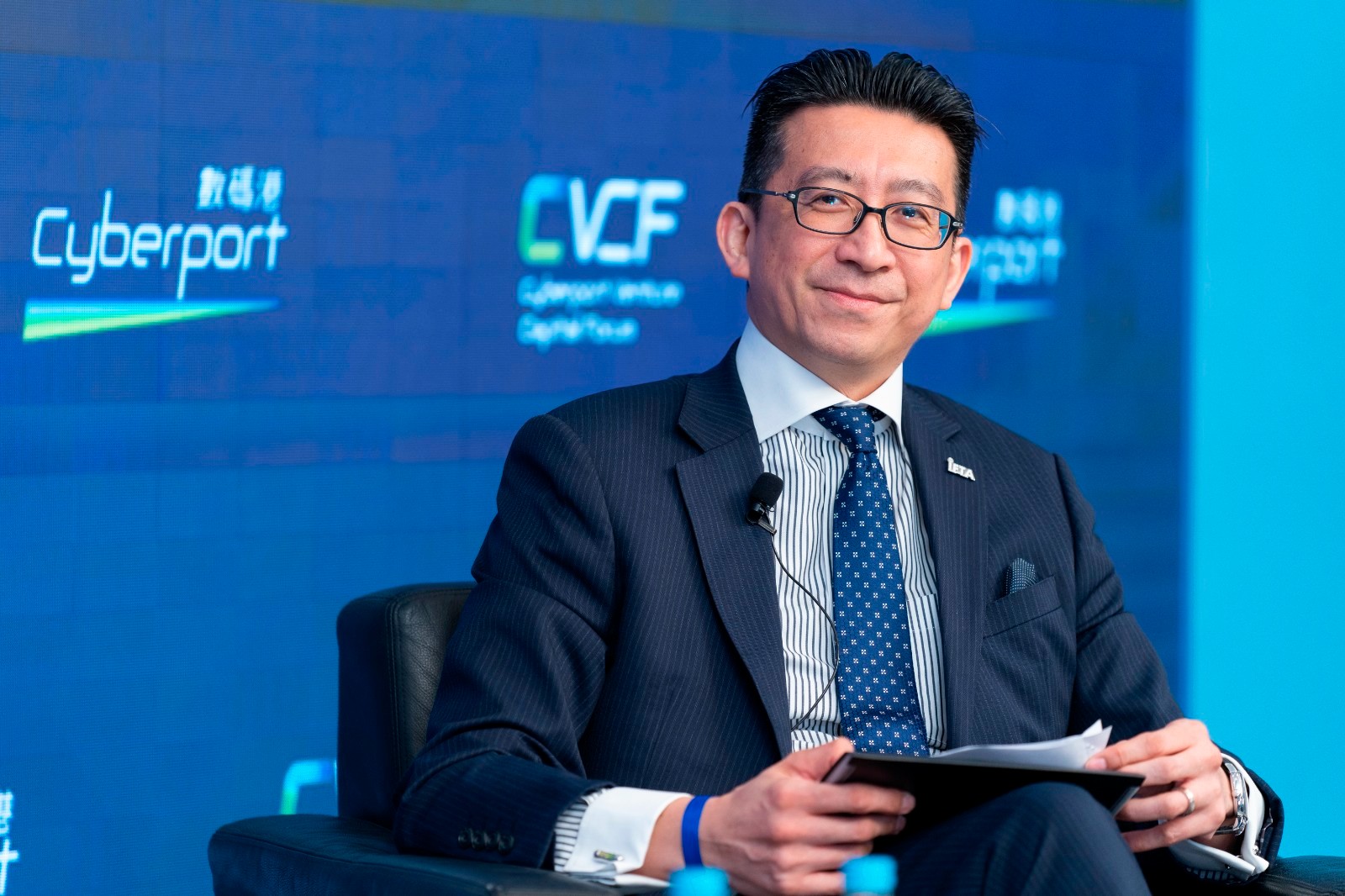 Speakers express confidence in region’s ability to navigate fallout from Sino-US trade conflict and coronavirus pandemic. Luo Weiteng and Sophie He report. Every crisis offers an opportunity to engage, innovate and connect, and Asia, with the meteoric rise of China and the subsequent growth of Southeast Asian countries, is well-positioned to embrace golden opportunities to navigate the geopolitical storms and coronavirus pandemic, experts on Tuesday told the China Daily Asia Leadership Roundtable in Hong Kong. The roundtable is part of this year’s Cyberport Venture Capital Forum. “Over the past 15 years, we have witnessed the rise of China. Now, we are seeing the Association of Southeast Asian Nations play catch-up,” said Soo Boon Koh, founder and managing partner of iGlobe Partners and Singapore’s first female venture capitalist. “Despite the escalating Sino-US trade skirmish and the coronavirus pandemic, China will continue to do well.” Riding high with its 1.4 billion population and a large consumer base, the world’s second-largest economy has armed itself with cutting-edge technologies. In the financial technology and semiconductor industries, China is even more advanced than the US and its European counterparts, Koh noted. “Instead of being outward-looking, China nowadays is becoming rather inward-looking. What the nation has to do is just to make sure its population are spending money, and thus it can sustain the kind of growth (it needs).” ASEAN, on the other hand, has become a natural hunting ground for Japan and South Korea, who are confronted with aging populations and desperately looking to export their technological expertise, Koh said. With the influx of venture capital, a younger local population and the return of tech professionals who may now feel unwelcome in the US, she believes the region has what it takes to flourish. He told the roundtable that China has announced a huge investment plan to more than double the renewable energy percentage of total energy capacity by 2035 from the current 15 percent. Malaysia also has an aggressive plan to increase the renewable energy percentage of total energy from 3 percent last year to 20 percent by 2025. “So, there will be plenty of demand for capital investment on renewable energy,” Fung said. He singled out electric vehicles as another area of massive growth, saying China announced an initiative this week to increase new energy vehicle sales from 5.6 percent of total car sales last year to 20 percent by 2025. China has had its own green bond standard of financing since 2015, he said, noting that in 2019 the green bond industry was worth US$57 billion. Technology improvements have helped facilitate the growth of the green development and whole industry. Without government subsidies 10 years ago, China Solar Panel would not have been profitable. Now, even without subsidies, it is very profitable, he said. Fung stressed that companies should look into opportunities in the Guangdong-Hong Kong-Macao Greater Bay area, as it contributes 11 percent of China’s GDP while containing just 5 percent of the country’s total population. He said he recently visited many companies in Huizhou and Zhongshan, both in Guangdong province, where he believes investors can find plenty of opportunities. Jeffrey Paine, founding partner of Golden Gate Ventures, an early stage technology incubator based in Singapore, whose family comes from Dongguan in Guangdong province, is also thinking big on the “interesting prospects” of the Bay Area. He said the initiative is still in its infancy. ‘Two types of Asia’ As a keen observer of and an active participant in Asia’s startup scene and tech realm, Paine highlighted “two types of Asia” from the technology perspective: developing Asia and developed Asia. In developing Asia, Paine said, the digital adoption is rapidly growing, whereas in developed Asia, it is “becoming a bit trendier in some sense to start up your own companies”. “Everything is going in the right direction. But it is worth noting that the timing of every country and region in Asia is different. Their potential and talent pools are different as well,” he stressed. Karim Hirji, senior vice-president and managing director of Intact Ventures, a Toronto-based venture capital firm focused on investing and partnering with companies in transportation, big data and artificial intelligence, has relocated to Hong Kong for 14 months and is looking at what will be disruptive to the investment industry from a long-term perspective. He is a firm believer that one of the accelerated trends will be digital innovation, whether offline or online. “Companies like us and others are thinking about this: How do you digitize the entire customer journey? And there are a lot of pain points,” said Hirji, adding that his company is looking at investable opportunities in Asia, with fintech at the core. Another area that interests him is mobility. He said the company is thinking about this quite a bit as it is currently focused on the sharing economy as well as autonomous vehicles. The third area that Hirji identified as worth noticing is the impact on micro and small businesses. “It’s not just an Asian phenomenon, it’s a global phenomenon. But I think what happens in Asia will be particularly interesting in terms of credit worthiness for micro or small businesses,” Hirji said. “From an insurer’s perspective, how do you protect these businesses so that they can actually grow and develop? We’ve seen in the past with different economic downturns, the eventual boom in terms of new business growth in the small community,” noted Hirji, who believes from a fintech and innovation perspective that supporting these businesses is of great importance. Contact the writers at sophia@chinadailyhk.com