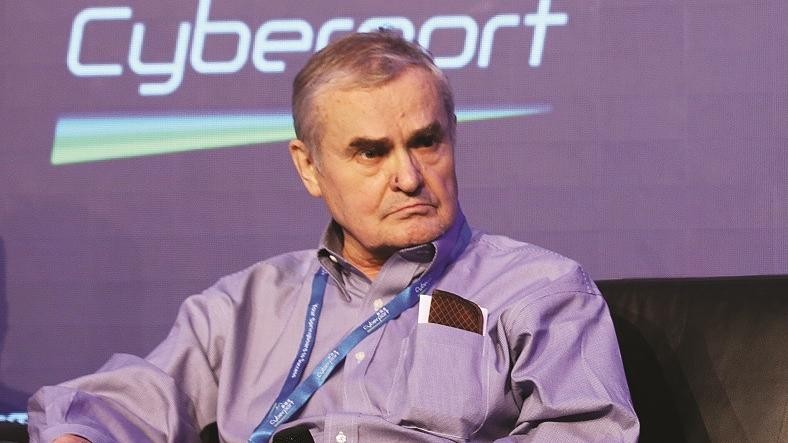 Hong Kong’s strong foundation as an innovation and foreign investment center worldwide has remained intact, backed by a string of factors, including the city’s status of a global financial and business hub, according to professional angel investor John Ason. He cited the city’s rule of law, its history and people with rich cultures distinctive from other regions around the world, which provide investors with greater accessibility that could not be replicated elsewhere. Talking to China Daily on the sidelines of the Cyberport Venture Capital Forum in Hong Kong on Tuesday, Ason said he sees the ongoing social unrest having just a short-term negative impact on the local tourism and other businesses. In the long term, he believes the central government and the HKSAR government could come out with good resolutions to end the unrest. Boosted by prospects created by the Guangdong-Hong Kong- Macao Greater Bay Area development, Ason, who has more than two decades’ experience in angel investing, said tremendous opportunities have emerged in the region for startups and investors alike. “The advantage you have is the enormous 70-million population who are potential customers within walking distance,” he noted, adding this is what other countries and regions with smaller populations are dying for. Another key major advantage of the Bay Area is Hong Kong’s essential role as a global financial hub where international business is booming, he said. Ason said he’s now looking at startups’ portfolios in Hong Kong in search of the next pre-revenue company with potentials. Ason shared his investment philosophy before joining the roundtable panel discussion themed “Then and Now: The New Formula for Early Stage & Angel Investment”, co-organized by China Daily and Cyberport. Unlike most investors nowadays who look mainly at the revenues of early-stage companies, Ason specializes in investing in pre-revenue companies with few customers. His job is to help those startups focus on a customer segment to generate revenue and grow as a mentor. In the past 20 years, Ason has made more than 90 eclectic investments in the fields of e-commerce, technology, advertising, digital social media and entertainment. His 90 companies boast of 21 female founders and 14 international enterprises with 30 currently active firms. “As an investor, I want to invest in regions with a rule of law and history that we’re comfortable with instead of countries with laws that I can’t understand,” Ason, said, speaking from an angel investor’s perspective. He also stressed the value of people, which is one of the criteria he would be looking at in investments. Ason said Hong Kong’s young people do have the entrepreneurship spirit as the city has a thriving startup culture. Angel investment — an investment plowed into new or small business ventures for expansion — has gone through earth-shaking changes with the rapid development of the internet and digitalization. Ason recalled that when he started angel investing 22 years ago, his crew had to buy a computer server, a computer with a high cost. However, information technology has since lifted efficiency and lowered costs, and the speed of developing companies has also become dramatically faster. “The founders and entrepreneurs tell me what the trends are and what the future holds. I follow them,” Ason said. “It’s the people, sharing ideas and working together that bring in other angel investments and venture capital,” he explained.