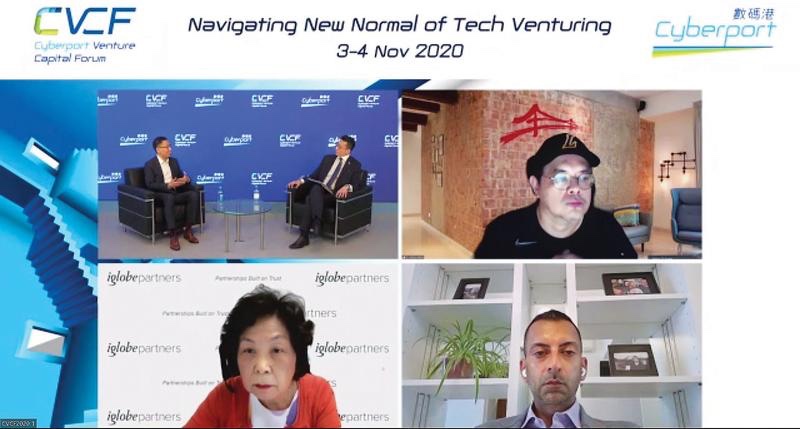 Canada’s largest home, auto and business insurer has high hopes for its artificial intelligence research center in Hong Kong, and plans to invest more to forge concrete relationships with the Asian market despite the pandemic. Karim Hirji, senior vice-president and managing director with Intact Ventures — the corporate venture capital arm of Intact Financial Corporation — told China Daily they’re encouraged by Hong Kong’s diversity and proximity to exceptional AI talent. Hirji led Intact’s first international AI research center in the special administrative region in February as COVID-19 began its global onslaught. The center will help the company’s digital transformation in the property and casualty insurance sector in the long term, he said. “Being closer to where we feel the cutting edge research in AI will happen over the next generation is an important investment for us. That’s why we’ve decided to continue with our expansion in Hong Kong although others are pulling back,” he said. So far, the center has hired 25 experts and has leased a second location in the city at which the company plans to continue hiring and doubling its staff count over the next 18 months, according to Hirji. The venture plans to invest US$150 million worldwide in the coming years. “Since I’m now residing in Hong Kong, we’re better positioned to build relationships in Asia and make direct and fund investments in the region,” Hirji said. “From a ventures perspective, we’ve always been interested in large economies with a growing middle class, where consumers are digitally savvy and insurance penetration is on the rise,” he said. COVID-19 has accelerated rather than changed consumer expectations for the insurance business, such as the digitization of customer experience, as well as last-mile and digital or embedded concepts that enhance the mobility of insurance products, he said. From a digital transformation perspective, Hirji reckons there’s no difference between the reality in Hong Kong and that in North America. “Over the past few years, we’ve seen customer needs and expectations accelerate far more quickly due to improvements in connectivity and access to information. People are now more reliant on communicating via text, video, images, and voice.” This global shift in consumer expectations requires all property and casualty insurers to simplify the process utilizing data and AI, Hirji said. The venture’s first fund was launched in late 2015, deploying US$240 million in capital across 18 investments worldwide, including pay-per-mile car insurer Metromile in the United States, online insurer Acko in India, and car insurer Minuto Seguros in Brazil. heshusi@chinadailyhk.com