He Shusi in Hong Kong 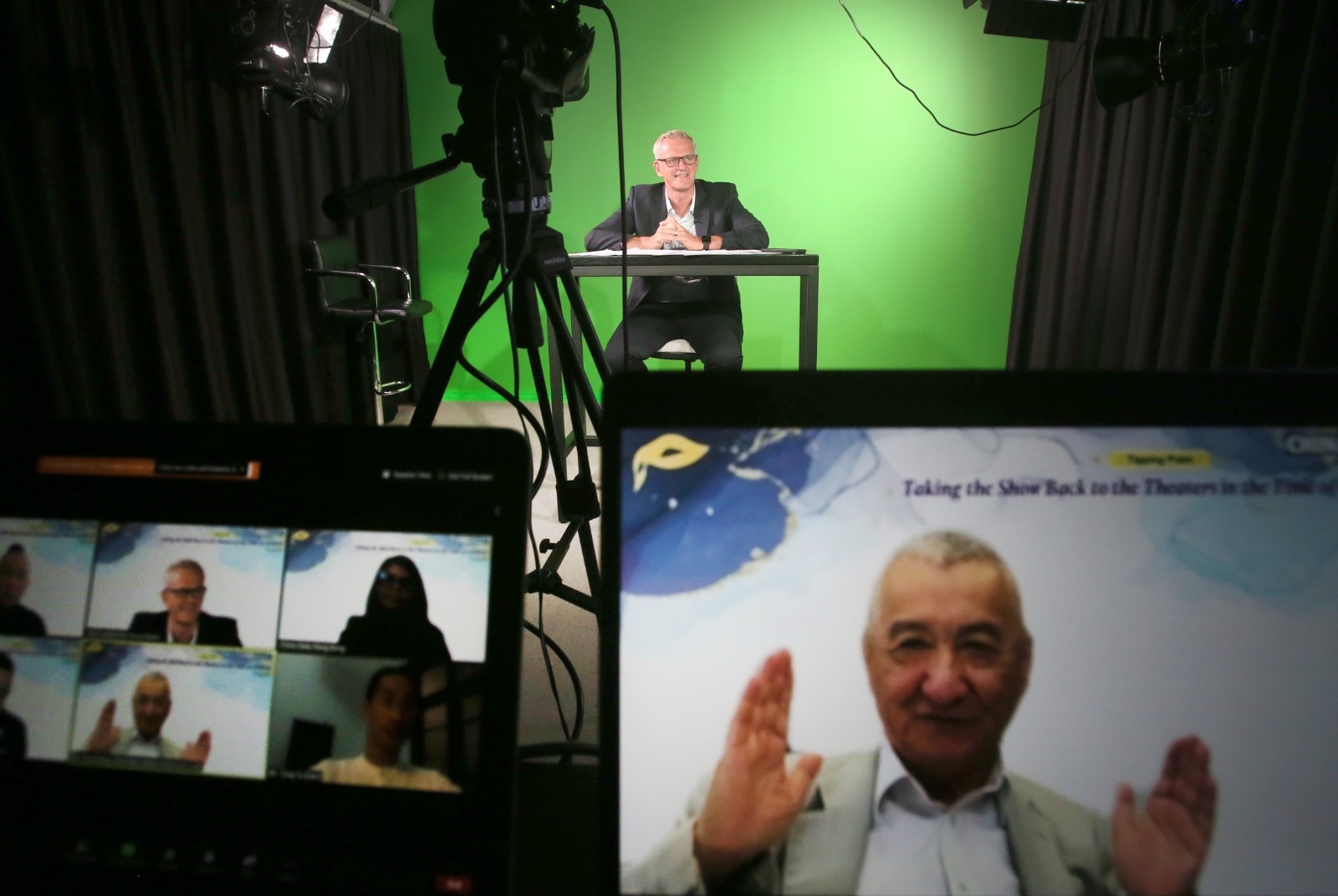 Filmmakers are convinced that holding a film festival online will not work, although the coronavirus pandemic continues to hold back public activities, according to the head of the renowned Hong Kong International Film Festival. Albert Lee, executive director of the Hong Kong International Film Festival Society, believes that the beauty and charm of appreciating a film in a cinema can’t be replaced by online streaming. The HKIFF, which made its world debut in 1977, normally screens hundreds of movies from across 50 countries and regions within a space of two weeks annually. But as it marks its 44th anniversary this year, all such activities have been canceled due to the pandemic, while the competition’s judging process has been moved online. In an interview with China Daily, Lee said the HKIFFS had studied the possibility of moving the entire festival online, but no filmmaker agreed. The moviemakers produce films for the big screen, using plenty of time and financial resources — some are Hong Kong or even international premieres. It just doesn’t work for them to have an online film festival, Lee explained. Despite the convenience of watching a film at home in front of a TV set, or simply on an iPhone, what the HKIFFS is trying to promote is film as an art form in a cinema, as well as the experience of appreciating a film in a cinema with hundreds of other people, he said. However, the organization does not own any screening facility, so the festival has to rely completely on screening venues. Because of the pandemic, the HKIFFS has lost box office income as well as sponsorships. The contracts of about 40 young temporary employees have also been affected, Lee said. But it will still be hard to evaluate how much the organization has lost financially until the end of the year, he said. Nevertheless, Lee noted that compared to filmmakers and distributors, a film festival is probably the least affected in the ecosystem as it can always go back to showing classic films from the past. On the other hand, the COVID-19 outbreak in Hong Kong has pushed the HKIFFS to improve its operations faster. These include scaling down the number of screening venues each year and concentrating most of them in the Tsim Sha Tsui area to make it easier for people to move from one movie to another, Lee introduced. If the Hong Kong government continues to enforce social distancing measures in theaters next year, the HKIFFS will no longer be able to stick to its free-seating policy, but to adjust the ticketing systems by assigning seats for each screening. Lee said if that’s the case, it would be a big technical challenge, as the film festival programs some 200 films among more than 300 screenings in two weeks. With the pandemic unlikely to go away in the short term, he stressed that the movie industry has to cooperate and figure out ways to readjust itself with all the social distancing measures in place. The industry is new, with a history of less than 150 years, and is always evolving and innovating, said Lee. New things are being added, such as televisions, videos and, now, online streaming platforms. Even so, the global film industry made a record-breaking $100 billion last year, according to a report by the US-based Motion Picture Association. Despite the hindrances and temporary shutdowns, Lee believes the theatrical industry will not fade away. heshusi@chinadailyhk.com