Media experts: pandemic speeds up digitalization of the media industry 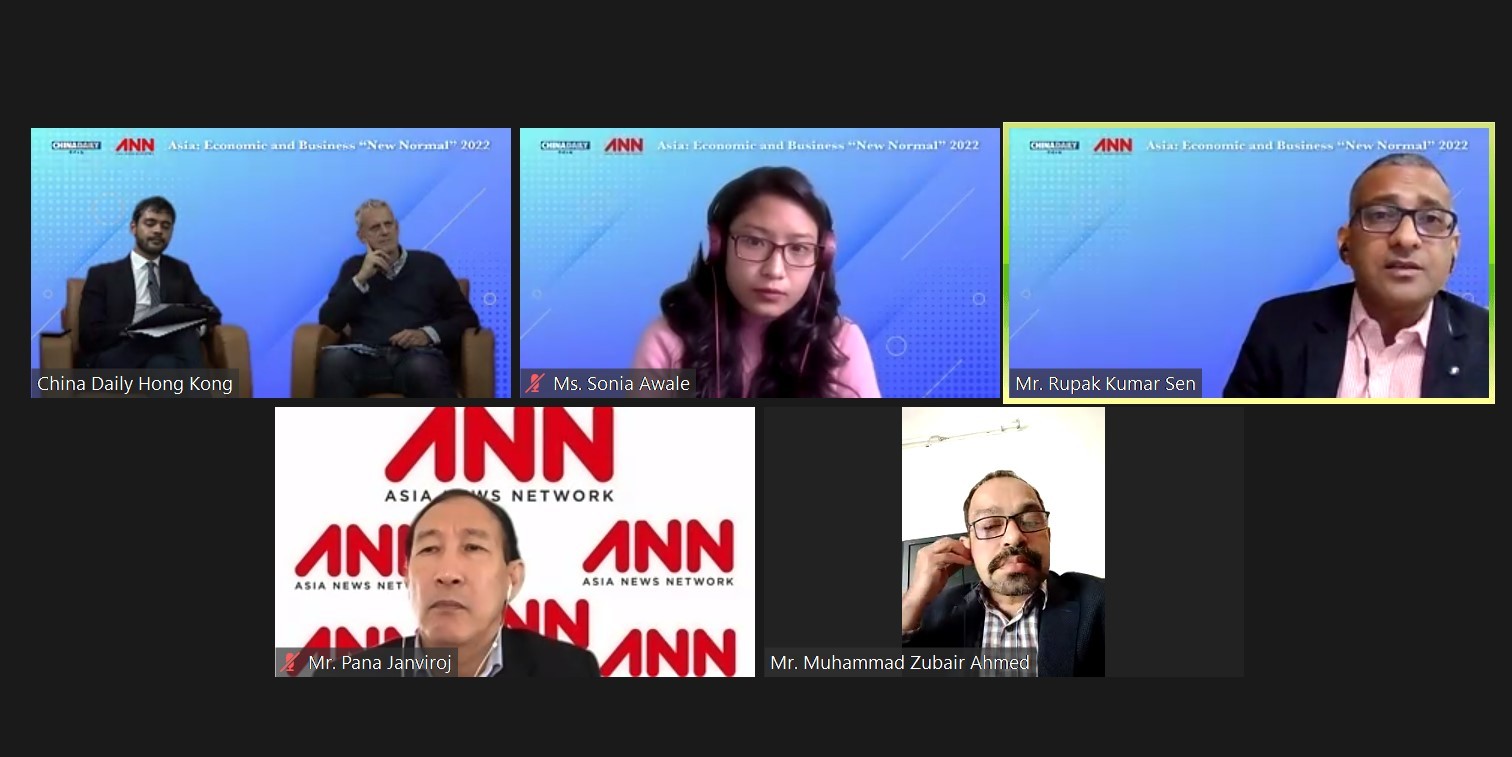 Veteran journalists from Asia’s top media organizations on Tuesday said the lasting pandemic has accelerated the digital transformation of the media industry, presenting both challenges and opportunities to the legacy media. They made the remarks at a panel discussion on how the media is adapting to the new normal brought about by the pandemic and its business strategies for 2021. The panel was one of the two discussions held at the webinar titled “Asia: Economic and Business ‘New Normal’ 2022”. The pandemic brought challenges to our internal communication. Especially for the Asia-Pacific team, we were not able to travel around and get information,” said DJ Clark, multimedia director of China Daily Asia Pacific. “I think the pandemic in some ways was good for video production in the fact that a lot of people were stuck in lockdown, which led to greater consumption of video online. So in that respect, we did see some gains in terms of our numbers,” Clark said. “We are in the process now of experimenting with content and the way that we deliver our journalism and how we can exploit this new environment to create our content in a more-meaningful and a better way,” he added. Sonia Awale, executive editor at Nepali Times, said, “The pandemic has accelerated the digitalization. As with other industries, a lot of the work has shifted to digital platforms that have become the norm to do interviews. “It forces us to adapt to new technology,” Awale said. Muhammad Zubair Ahmed, a diplomatic correspondent at the Pakistan Observer, noted that the dissemination of information via online platforms is also increasing. The reliance on digital platforms and social media has led to the growth of fake news, which requires journalists to be trained to distinguish accurate and reliable information, Awale said. “Social media makes our life (more digital); as journalists we need to keep information in check. We can deploy tools and get trained,” Awale said. “For our online readers, our rivals are not other newspapers, they are other content platforms, platforms like YouTube and Instagram.” Digitalization has also brought a “competition for time”, said Pana Janviroj, an editor at the Asia News Network. “Journalists are not influencers, but they are people who know issues well. The company can help journalists to innovate,” Janviroj said. Digitalization has not just brought changes to news reporting, but also to the media as a business. Rupak Kumar Sen, general manager of international business at the Indian Express, said, “Digitalization has brought revolutionary change to o ur business strategy. Over the (last) two years, big data has helped us reach out to as many readers as possible.” Looking ahead, 2022 will still be a year of deepening digitalization, Clark said. And journalists should be “open to changes”. “We still keep our values, but looking at different ways to produce content, apply our values to them,” Clark said. Zhang Mengying is a freelance journalist for China Daily.