Co-organized by China Daily, University of International Business and Economics, Shanghai International Studies University and Asia News Network, a panel discussion session themed “Climate Changes: Challenges for Asian Nations” will be held virtually via Zoom on Feb 5, 2021. The aim is to provide greater insights pan-Asia climate change phenomena where the threats have no boundaries, requiring combined multiple countries and policies to face up to the problems. The webinar will prod into how the media can better play a frontline role in communicating this global crisis. 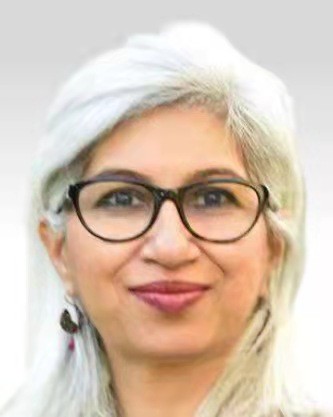 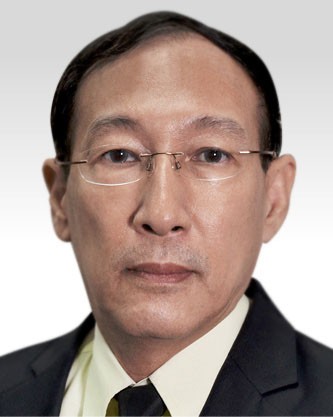 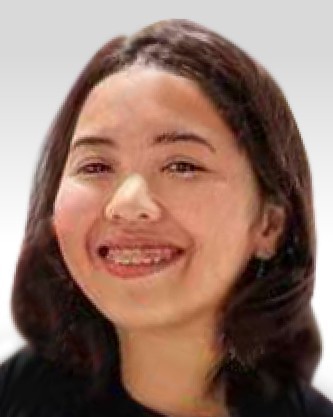 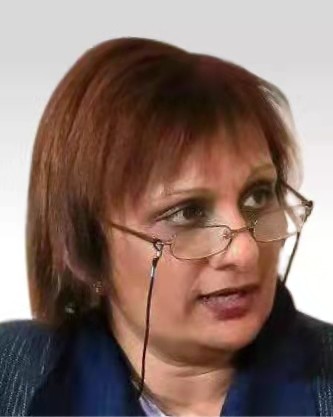 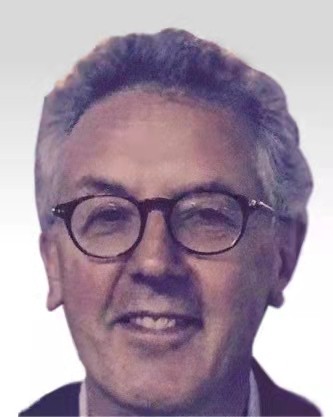 Head of Communications and Media Relations 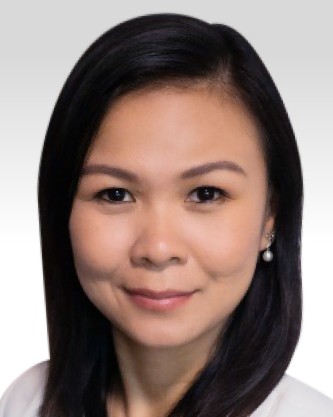 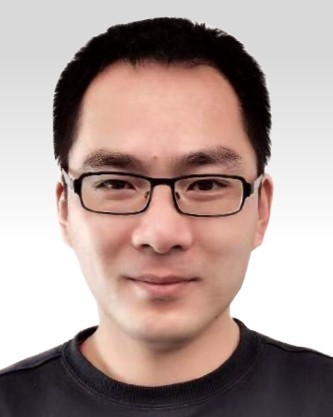 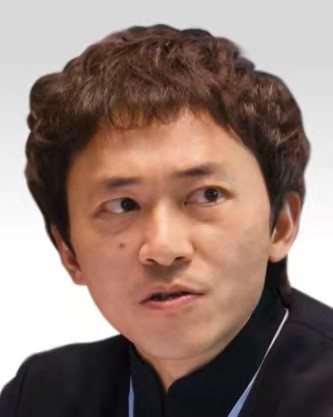