By the end of 2019, the worth of global gaming market is estimated to reach $152.1 billion, with 45 percent ($68.5 billion) coming from mobile gaming. The Asia-Pacific region remains the largest gaming market, accounting for a total of $72.2 billion in revenue. With the exponential growth of mobile gaming, users are actively creating their own services and entertainment experience. Connections between creative and cultural sectors are strengthening, and therefore global gaming IP trading is on the rise. In this new era of cultural and creative industries, what are the factors driving changes in the mobile gaming industry? Is the global gaming industry set to rise further in value and growth? 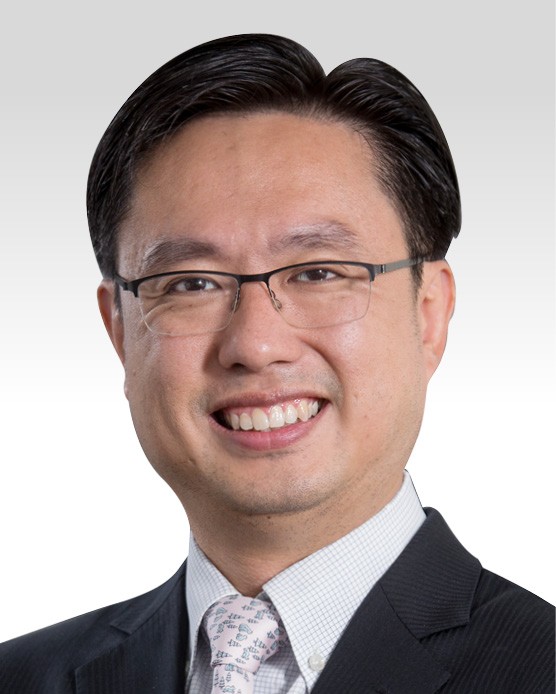 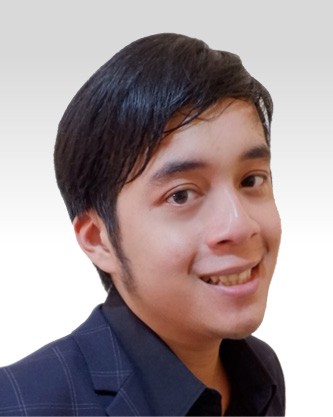 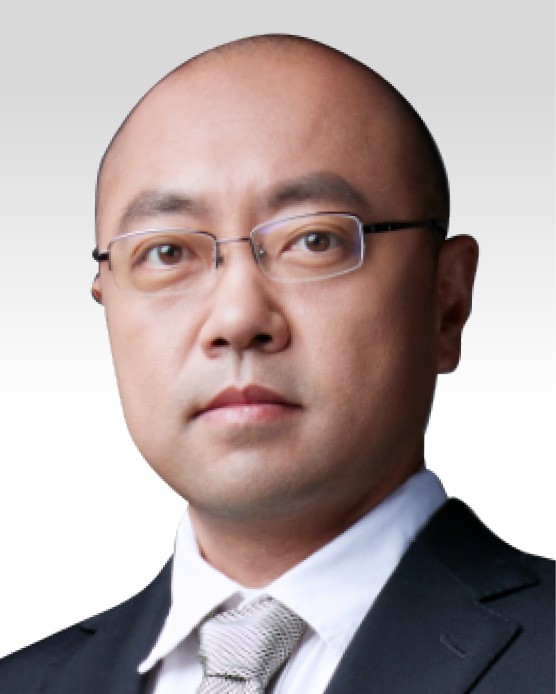