As 2022 approaches, Asia is looking forward to “doing business” alongside the Covid-19 pandemic as significant numbers of the population are vaccinated, economic activities re-energized and cross border travels steadily resume. China Daily Leadership Roundtable and Asian News Network, an alliance of 23 national media in 20 Asian countries bring together leading Asian business executives to look at the prospects for 2022 and beyond, plus a session on the media outlook from some of Asian leading editors. 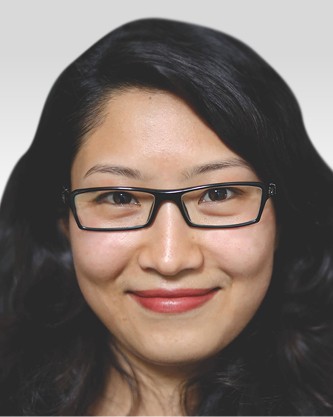 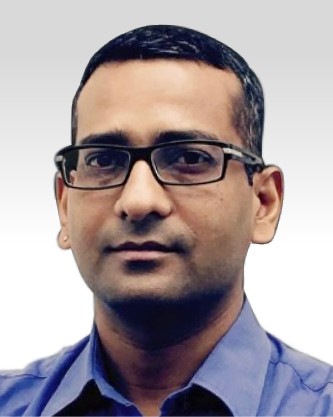 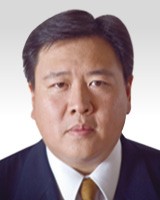 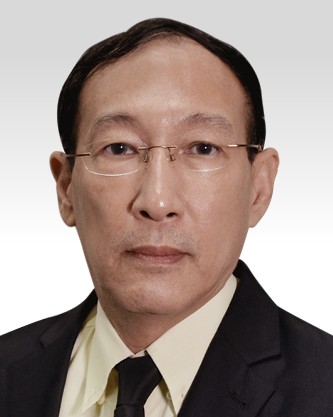 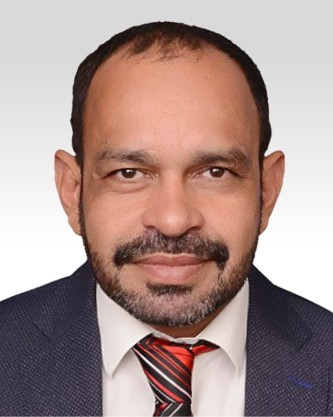 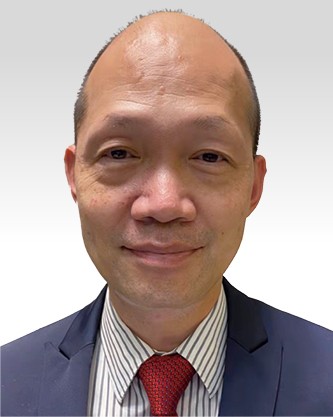 The Chamber of HK Logistics Industry 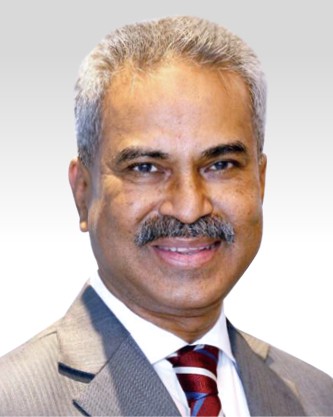 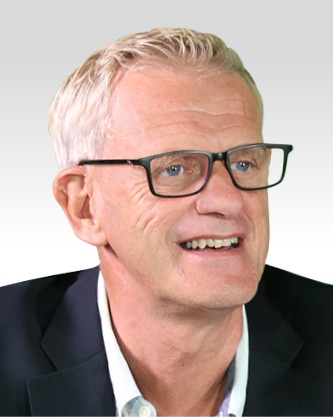