With varied cultural and natural resources and significant infrastructure developments, the integrated development of the Guangdong–Hong Kong–Macao Greater Bay Area is projected to bring changes to the current regional tourism market and to accelerate tourism flows. As a World Centre of Tourism and Leisure, Macao is emphasizing holistic tourism development, contributing to the Greater Bay Area vision of a quality circle to live in, work in and to travel to. This Special Interview, powered by China Daily, will feature best in class representatives from destinations and companies in the Greater Bay Area on the integration of diverse tourism products and how this diversification contributes to overall wellbeing and happiness. What are the latest tourism products, events, and initiatives and how are they improving tourism accessibility and diversification? What roles do technology and innovation play? How will the development of sports and wellness tourism impact the tourism industry landscape? What are destinations and companies doing to build a unified tourism image for the GBA? Finally, how can these new tourism initiatives contribute to the realization of a beautiful life? 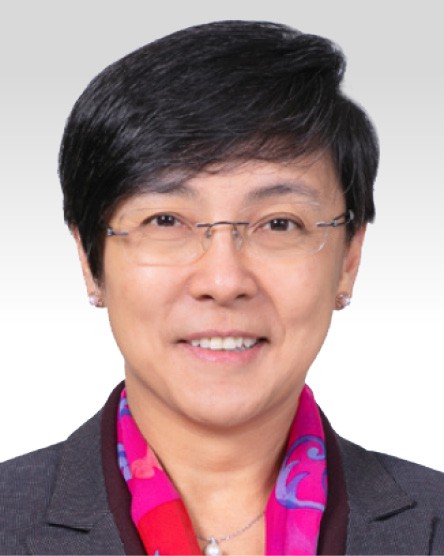 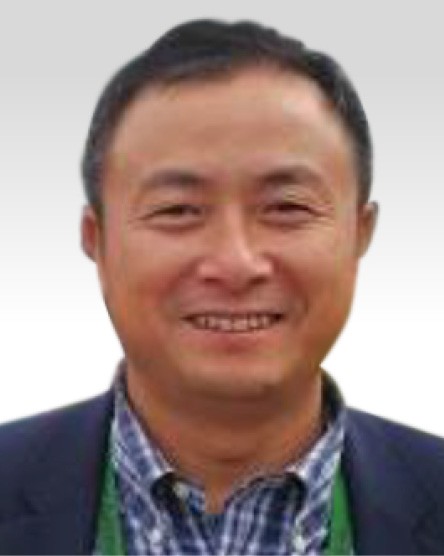 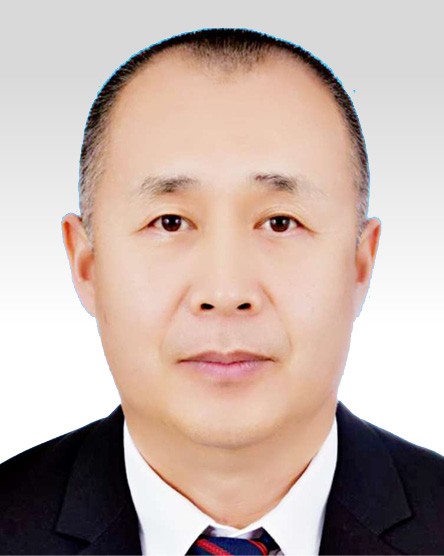 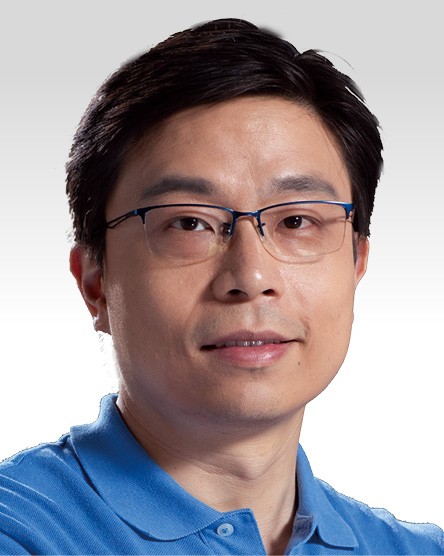 Professor, Department of Computer Science and Engineering, The Chinese University of Hong Kong