Tipping Point: "Economic Impact of an Epidemic: A New Approach to Doing Business"

Businesses across many sectors are struggling as a result of the economic crisis brought by the COVID-19 epidemic. While the full economic consequences are still unclear, technologies have shown themselves to be innovative solutions in tackling the challenging business environment. This series will invite innovative business leaders to share their insights and survival strategies in the current economic climate. 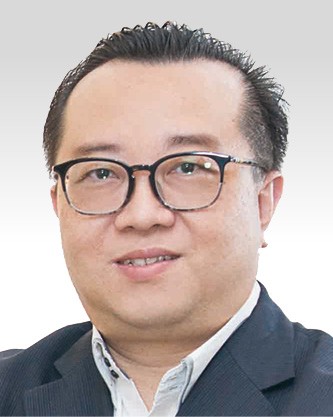 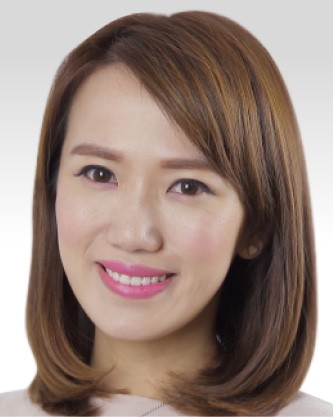 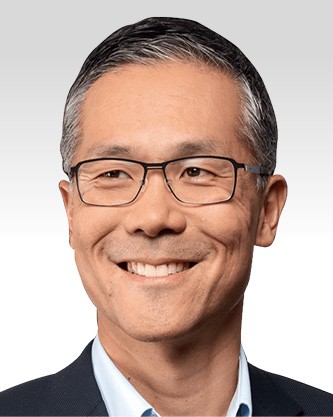 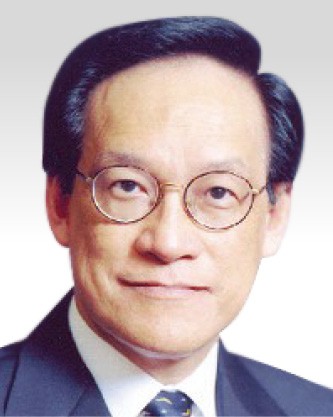