The Greater Bay Area Conference will be held as a hybrid event from 09:10 to 13:15 on November 30, 2021 (Tuesday). Under the theme “Embracing New Opportunities: Connecting GBA with RCEP”, the conference will explore RCEP business opportunities for Hong Kong and the Greater Bay Area in the long run and to examine current economic landscape. The conference is expected to bring together C-level senior executives from Fortune Global 500 and China 500 companies, think tanks, academics, media and experts from public and private sectors across Asia. 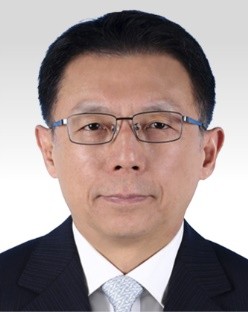 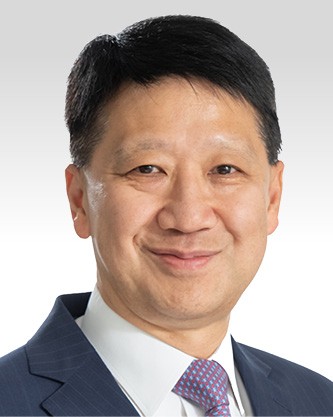 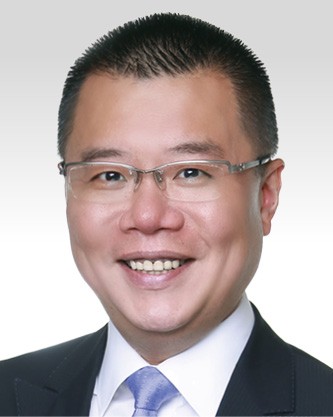 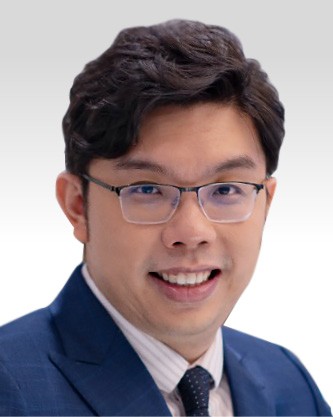 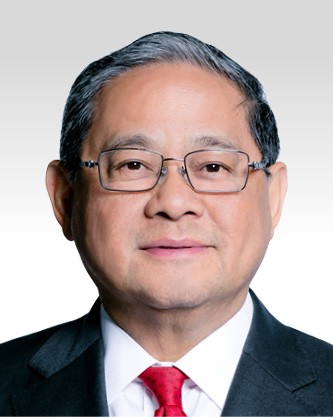 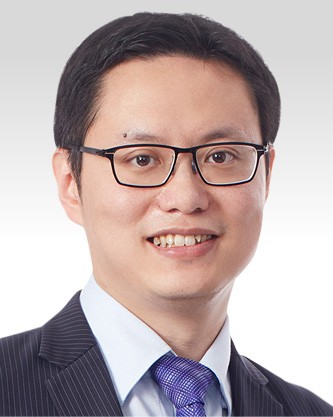 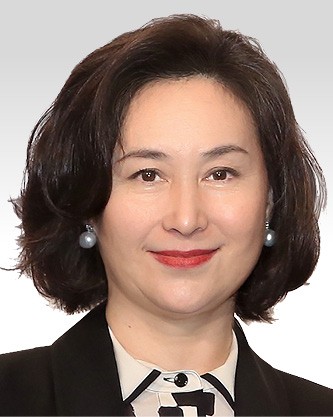 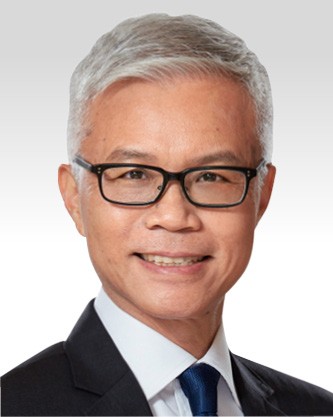 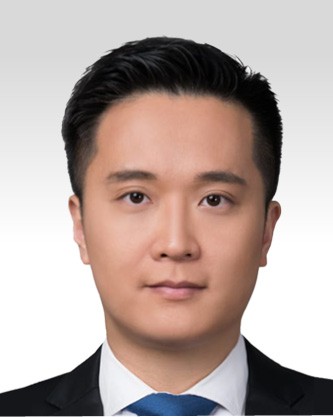 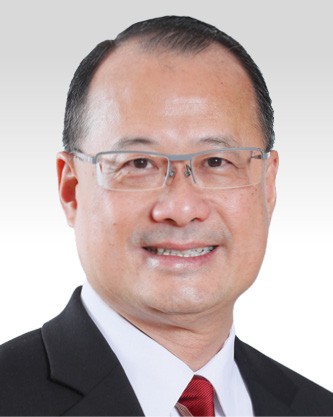 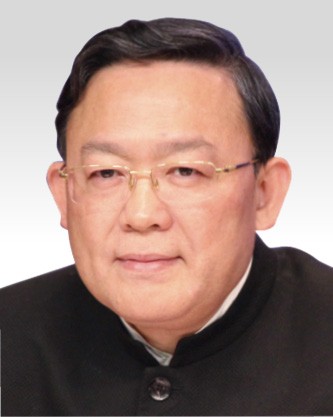 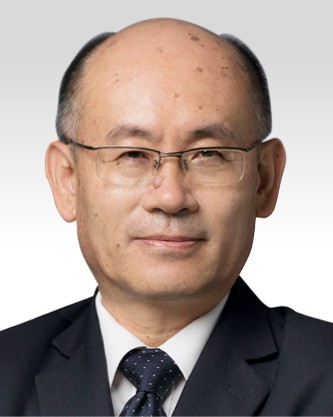 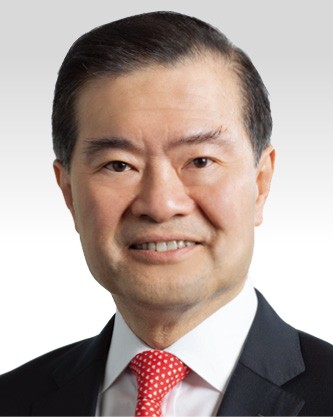 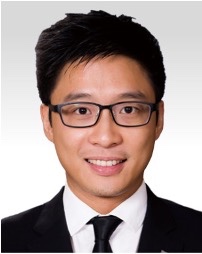 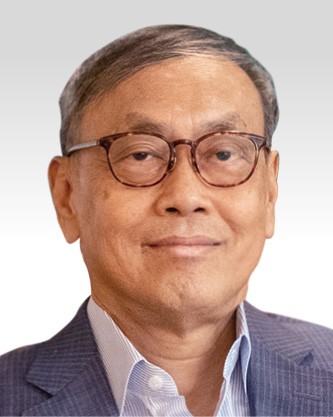 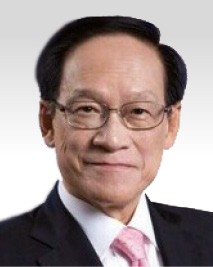 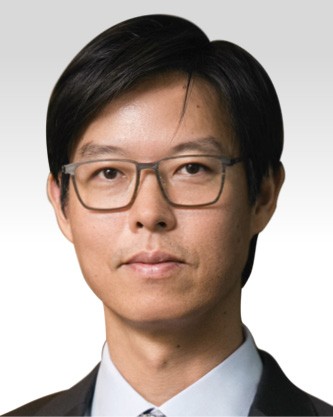 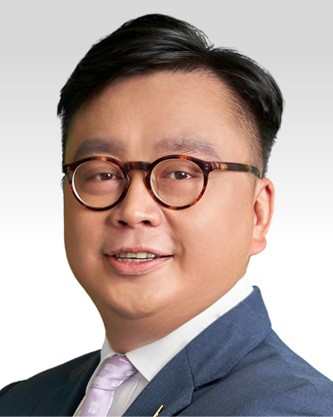 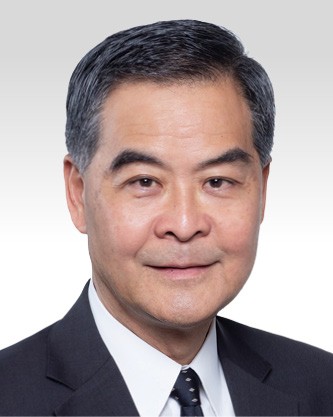 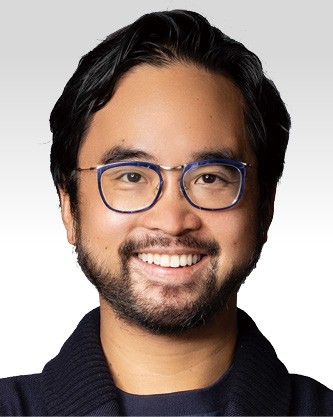