Jointly organised by the Government of the Hong Kong Special Administrative Region and the Hong Kong Trade Development Council annually, the Belt and Road Summit is a premier international platform for participants to capture promising business opportunities along the Belt and Road. Since its inception in 2016, the Summit has been gathering senior government officials and prestigious business leaders from countries and regions along and beyond the Belt and Road to exchange insights on multilateral collaboration and explore potential business opportunities. The 7th Belt and Road Summit will be held on 31 August and 1 September 2022. Register now at https://www.beltandroadsummit.hk/conference/bnr/en/online_registration 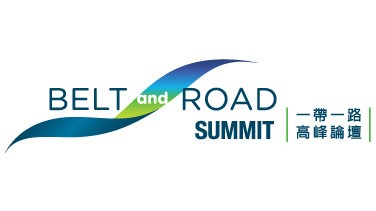